Fans have finally gotten what they wanted, a brand new Metroid game being released for the Nintendo Switch. We thought we'd never see the day, after Metroid Prime 4 was delayed indefinitely since the arrest of Ghislaine Maxwell, who was to play the voice of Samus.

Bringing a horror element back to the Metroid games, Metroid Dread will be bringing Samus to the foreboding and ominous ambiance of Kmart.

The last Kmart has been closed, and the galaxy is at peace. That is, until the Galactic Kmart Federation is made aware of a new planet with a yet to be discovered Kmart on it. Samus is immediately dispatched to investigate and terminate the Kmart before it reproduces.

Nintendo announced they would be doing a limited release of a Metroid Dread Deluxe Edition that would come with authentic shrunken heads of former Kmart employees, from before the practice was ruled inhumane and made illegal, due to the fact that Kmart began to cut costs during the decline of their empire and the result was improperly done rituals leading to the vengeful spirits inside the shrunken heads leaking out and bringing woe upon their owners.

Metroid Dread is currently scheduled to release October 8th, to be delayed in September, cancelled in January of next year, and then reannounced at the next Nintendo Direct. 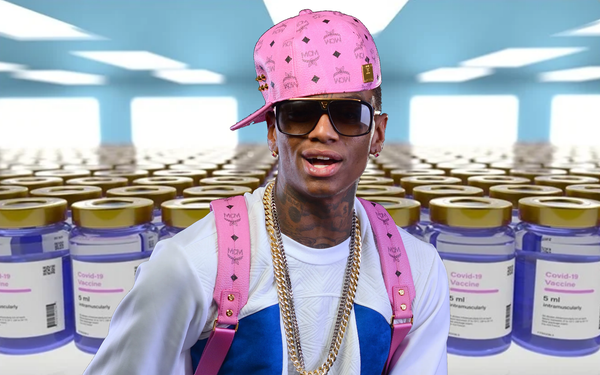 Our prayers have finally been answered. The unending nightmare that's gripped our crumbling world, sending the sheep into a panicking frenzy, it's finally over. At least that's what Soulja Boy 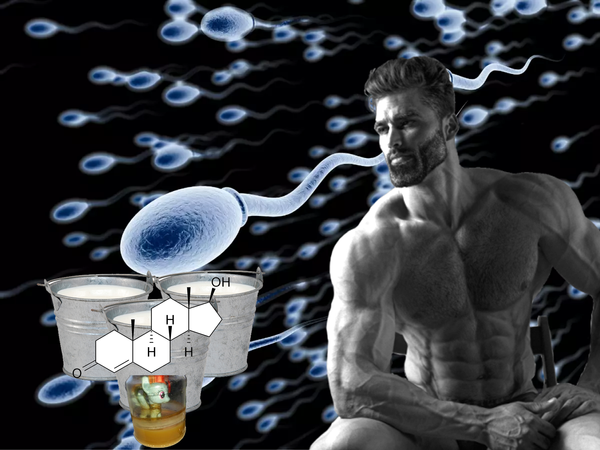