Pokémon fans are out of luck it seems, as Nintendo has just pulled the plug on upcoming open-world Pokémon adventure Scarlet and Violet, which were coming to the Switch. It seemed we'd only just got the reveal trailer, but such is life.

The problem it seems, is that Nintendo is extremely concerned over its image, what with all the excessively graphic and sinful fan art pouring in of Grass type starter Sprigatito. The adorable green cat, much to everyone's horror, has become an icon of pornography and drug abuse.

Earning the nickname of "Weed Cat", Sprigatito has been illustrated by some deranged and depraved creeps on the internet smoking illegal drugs and having graphic, pornographic sex. A green cartoon cat, having sex with humans. How utterly perverted.

"What we've been seeing is a lot of illustrations of Sprigatito that are provocative or sexual, or promoting the use of illicit drugs. As a family company, and Pokémon being a family franchise that is popular with children, we have no choice but to suspend development on the titles indefinitely so as not to tarnish our image." The Pokémon company's official statement read, stating that while the game may possibly come out at a later date, Sprigatito would not be a part of it.

Lead Pokémon director Jeb Bush has declined to comment on the Sprigatito fiasco, but has stated that he hopes Scarlet and Violet may be able to launch at a later date with a different Grass starter that cannot be made to smoke weed or have sex.

Nintendo will be filling in the gap in their lineup with an HD remaster of FlingSmash for the Wii. Sad news for Pokémon fans, but FlingSmashers finally get something new after all these years. It's about time. 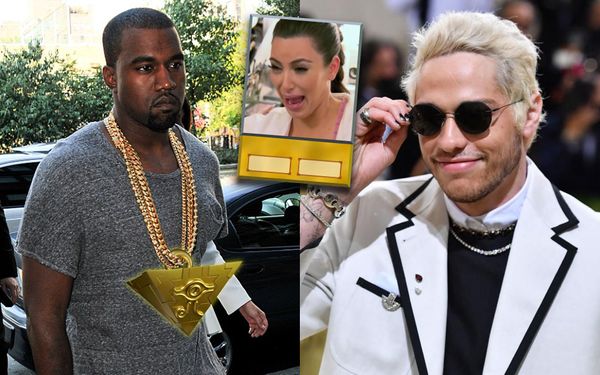 The artist formerly known as Kanye West, who now legally goes by the name "Ye", has been in the news quite a bit lately for his ongoing dispute with estranged 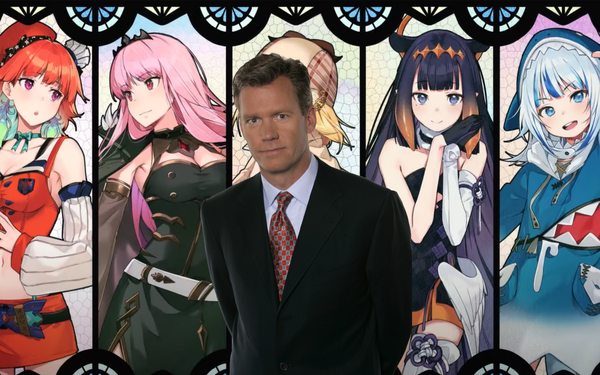 The latest streaming craze to sweep the internet, Vtubers have taken the world by storm. Things you'd normally watch some random dude in his mid-20's or 30's doing, but now