Fires have been raging across the Amazon rainforest, destroying one of the most precious and important ecosystems on our planet. Experts have been calling for conservation efforts to try and save it, raising money and getting in touch with politicians. But the man in charge just will not budge on the matter.

Authorities have tried to stop Mario, but he’s eluded capture and killed several members of law enforcement. Scientists fear that a doomsday scenario may be approaching, and that the forest may collapse upon itself any day now if Mario isn’t stopped.

Mario is considered armed and dangerous, and it’s urged that we all leave this to the proper authorities so that no one else is hurt. It’s imperative that we all remain calm in this situation.

At the very least, we can all rest easy knowing that the Amazon is actually burning close to average of what it usually does around fire season according to NASA reports, and the rainforest does not actually provide all of Earth’s oxygen, the ocean does.

In other news, the feds have decided to stop moving forward with the Epstein case. But that’s really not all that important. 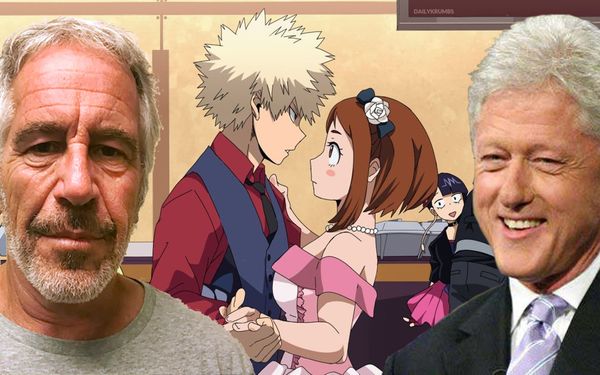 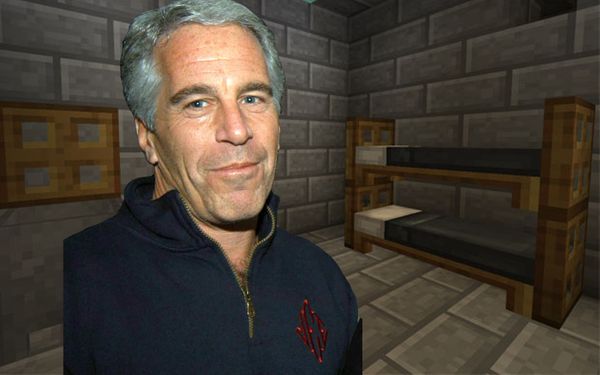 It’s been a nonstop series of completely unpredictable twists and turns in the Epstein case up to date that literally no one could have seen coming. This incredibly