The war against TikTok and WeChat was only the beginning for President Trump, as he's now taken to banning even more problematic social networking sites from operating.

Popular furry website Fur Affinity is the latest to be targeted, though not because of any Chinese spyware. Trump just thinks furries are going to burn in Hell. The Trump Administration has taken a hard stance on furries, and believe them to be a threat to the American people.

The war on furries has begun. What oppressed minority will this fascist dictator target next? None of us are safe.

Next thing you know, vans with the secret police will be picking up random furries off the street. This is Trump's America. 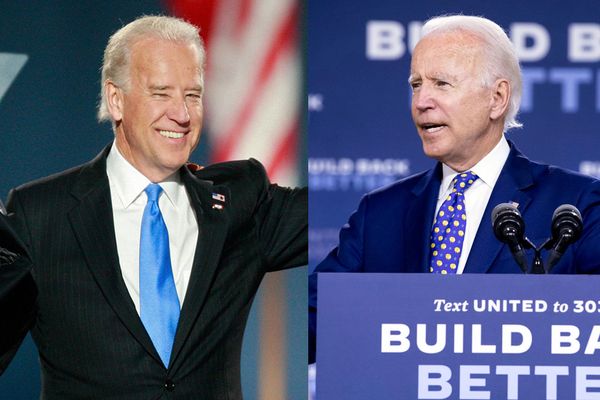 "He did such a good job as Obama's VP, has anyone seen that guy? Whatever happened to him?" Biden said in a press conference, as he selected former vice president 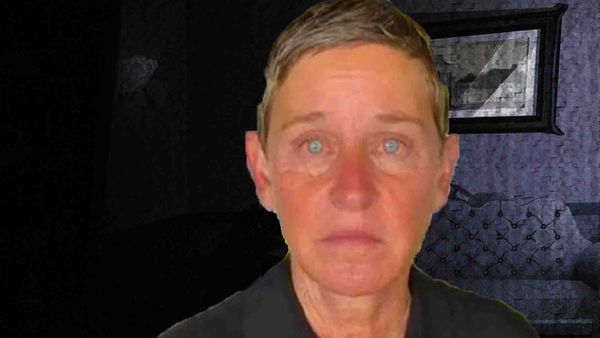 Ellen had a rather bizarre message for her fans late last night, posting an enigmatic video to all of her socials. The video begins with Ellen in her room, playing