"He did such a good job as Obama's VP, has anyone seen that guy? Whatever happened to him?" Biden said in a press conference, as he selected former vice president Joe Biden to be his VP pick.

The former VP to Barack Obama, Joseph R. Biden was apparently nowhere to be found. It seemed as if he'd just disappeared off the map, according to Biden. "I've tried calling him, tried writing him letters. I just can't seem to get in touch with him. These newfangled answering machines, how are ya supposed to get a hold of anyone with all this malarkey?"

All of his staffers scrambled about on stage, attempting to usher him off or at least cut his mic, but he insisted on finishing. "You know what, Jack. I think someone like that Biden fella is exactly what this country needs. Obama was such a great president, and you know, I'm not saying poorer folk can't be as good as presidents as white folk, but you gotta look at that and think, wow, that Biden fella must've been giving him some sage advice. Wise and experienced, looking out for the rookie politician. How long was he even in office, that Biden fella? He must have years of experience. I could use someone like that, I ain't so used to all this president stuff."

Former VP Joe Biden never did show up or reach out to accept his offer to be vice president to presidential nominee Biden, so they've been looking at alternatives, including a promising young politician by the name of John F. Kennedy.

As of the writing of this article, Biden never did figure out how to use his answering machine. 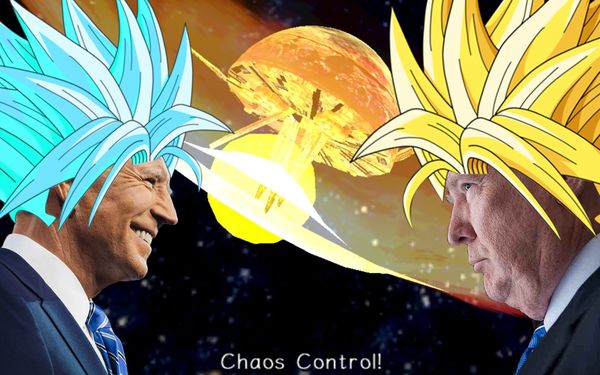 In a shocking turn of events, the Democratic convention ended with both Biden and Trump hand in hand. The two eternal rivals were forced to team up in a surprise 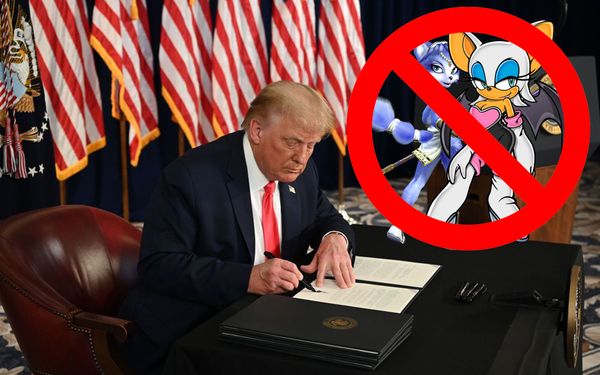 The war against TikTok and WeChat was only the beginning for President Trump, as he's now taken to banning even more problematic social networking sites from operating. Popular furry website