Popular artist Young Thug took to Twitter this afternoon to voice his opinions on FromSoftware's extremely popular new title, Elden Ring. The game has been sending ripples through the gaming community, netting near perfect scores from users and critics alike.

"Nintendo should put Donkey Kong in Elden Ring. I think it would be very cool to play as Donkey Kong. You could jump and roll into enemies to knock them out, and search for bananas in the game." Young Thug began his Twitter thread, listing out all of the reasons he thought Donkey Kong should be added and calling upon Nintendo (and FromSoftware, by implication, assuming that he's aware that Nintendo does not actually make Elden Ring.)

The idea is certainly an interesting one, and could be an exciting collaboration. Maybe we'd get some FromSoftware characters in a future Smash Bros title? Only a visionary artist and creator like Young Thug could have put such bold ideas together.

"No one else in Elden Ring can use DK's coconut gun. I think everyone that thinks the game is too hard would suddenly think it is very easy. He is bigger, faster, and stronger too. He would be able to take out all of the bosses faster than anyone else." Thug detailed the many ways that Donkey Kong could improve the game, both from a gameplay perspective as well as how he may improve the game's lore and accessibility to those the game may be too hard for.

Many were in agreement with Young Thug's incredibly persuasive argument, and popular artist Gunna even replied stating "Diddy Kong should also be added, for co-op play. Two players, either online or on the same console, could explore the world of Elden Ring. Donkey Kong could act as a tank and defend Diddy, while Diddy could use his peanut guns and jetpack to get a tactical advantage on larger enemies."

The tweets saw upwards of 100k retweets, and the entire discussion reached Twitter's trending page with "#DKforEldenRing". Nintendo has yet to respond yet, but with such big names coming out in support of the hashtag, it's only a matter of time before they're obligated to respond, as is the law around these parts.

DK would definitely make a perfect fit for the Elden Ring world, and I stand with Young Thug in support of #DKforEldenRing. 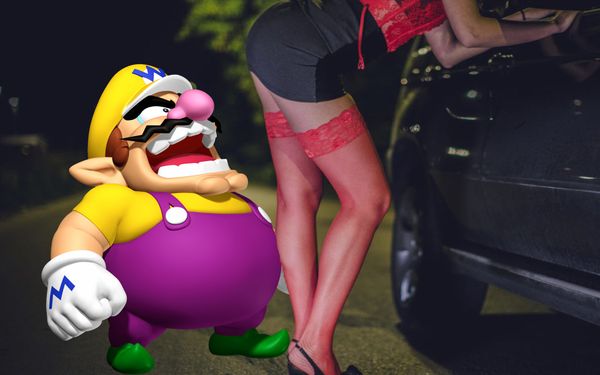 Infamous fake news site Kotaku published a hit piece on beloved entrepreneur and hero Wario, asserting that they had "leaked video" of Wario pissing on what appear to be cheap 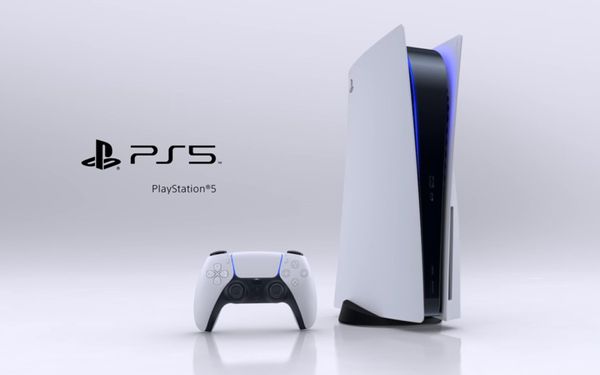 Ever since the last major update from Sony, PlayStation 5 owners have begun to notice strange noises whenever they're playing their consoles. The trend was first noticed on Reddit when